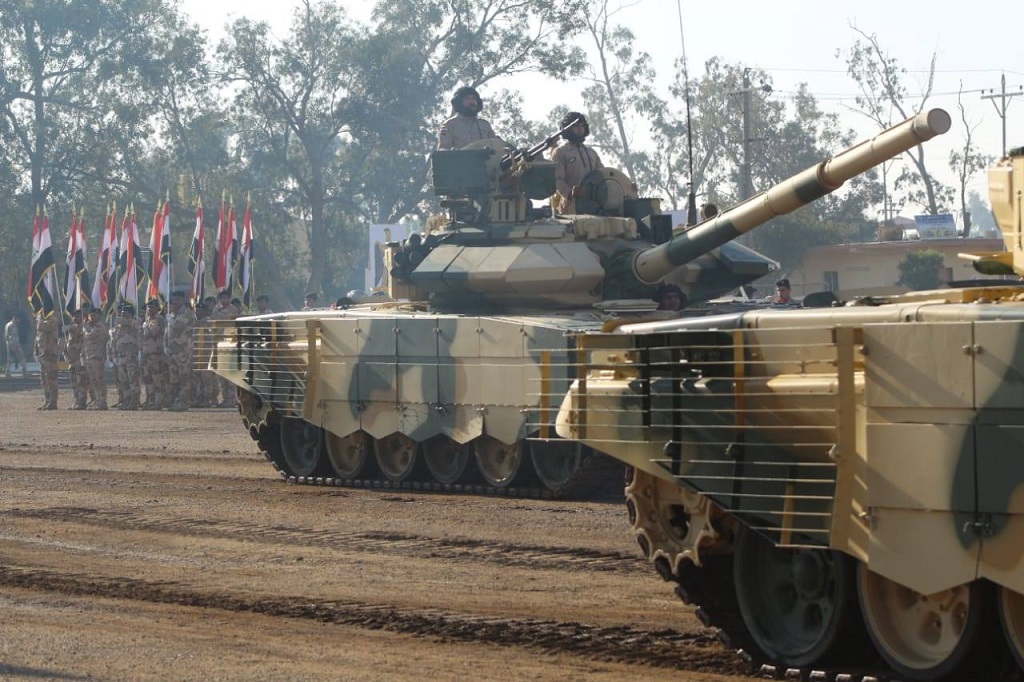 One of the favorite themes of the Iraqi media covering the daily activities of national armed forces is the service of tank units armed with Russian T-90S.

With enviable regularity, various photos and videos appear on the Web, telling about the moments of combat training. In principle, this is not surprising, machines made in Nizhny Tagil, are considered among the most modern in the armies of Arab countries.

In most tactical and technical characteristics, they surpass the export versions of the American Abrams. This was repeatedly noted by the Iraqi military themselves, comparing the M1A1 and T-90S.

Some of the experts, due to the availability of air conditioners and other devices on the “nineties” that greatly facilitate combat operation, began to call Russian vehicles “luxury tanks”.

For example, the built-in bulldozer equipment allows you to quickly prepare a special trench. For a huge Abrams the construction of such a shelter is a rather complicated task. The use of special engineering technology has certain limitations.

Another significant advantage of the T-90S is the presence of a “long arm” - the Reflex M missile system, known under the NATO designation AT-11 Sniper.

It is the desert area of ​​Iraq that makes it possible to fully realize the capabilities of such weapons, which are hitting various targets, including well-armored ones, at a distance of up to 5000 m.

In addition to cumulative missiles, there are also modifications with high-explosive combat units capable of effectively destroying the enemy's manpower.

By the way, judging by the reports, the tankers of the 5th battalion from the 35th brigade of the elite 9th armored division have already mastered the use of such Russian high-precision missiles. 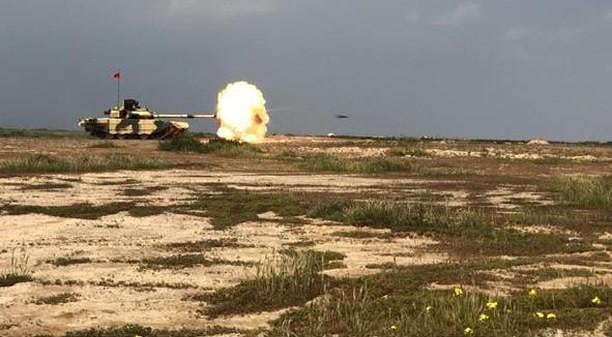 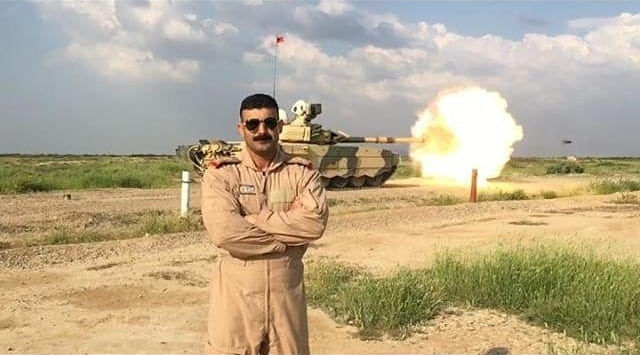 DUBAI / UAE /, November 18. / TASS /. The first stage of deliveries of Russian T-90S tanks to Iraq is completed, the parties are negotiating on the procedure and conditions for the implementation of the second. This was announced to TASS on Monday by the Federal Service for Military-Technical Cooperation (FSVTS) at the Dubai Airshow 2019 air show.

"The property in the first stage has been delivered in full. The procedure and conditions for the supply of armored vehicles in the second stage will be additionally agreed upon," the FSVTS press service said.

In February 2018, the head of the General Staff of the Iraqi Armed Forces, Usman al-Ganmi, announced the receipt of the first batch of 36 T-90S tanks under a contract for the supply of military equipment with Russia.

T-90S is an export version of the T-90 tank. It has powerful weapons, a modern fire control system, reliable armor protection and high maneuverability, designed to fight tanks, self-propelled guns and other armored objects at any time and in various climatic conditions.
أعلى 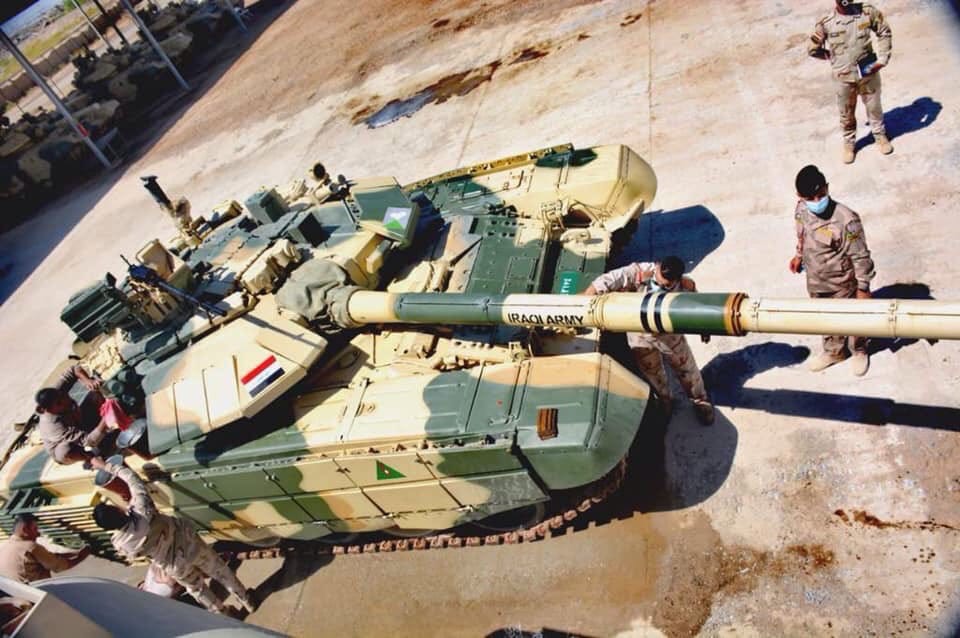 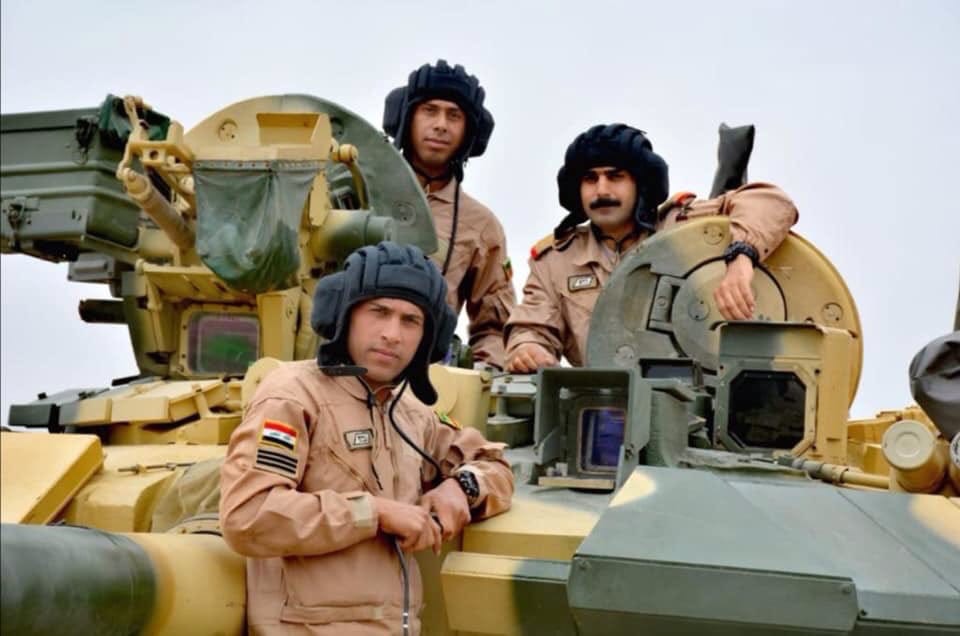