BTR4 - the new cavalry vehicle of the Iraqi army.

seems that induction of BTR-4 is continuing. 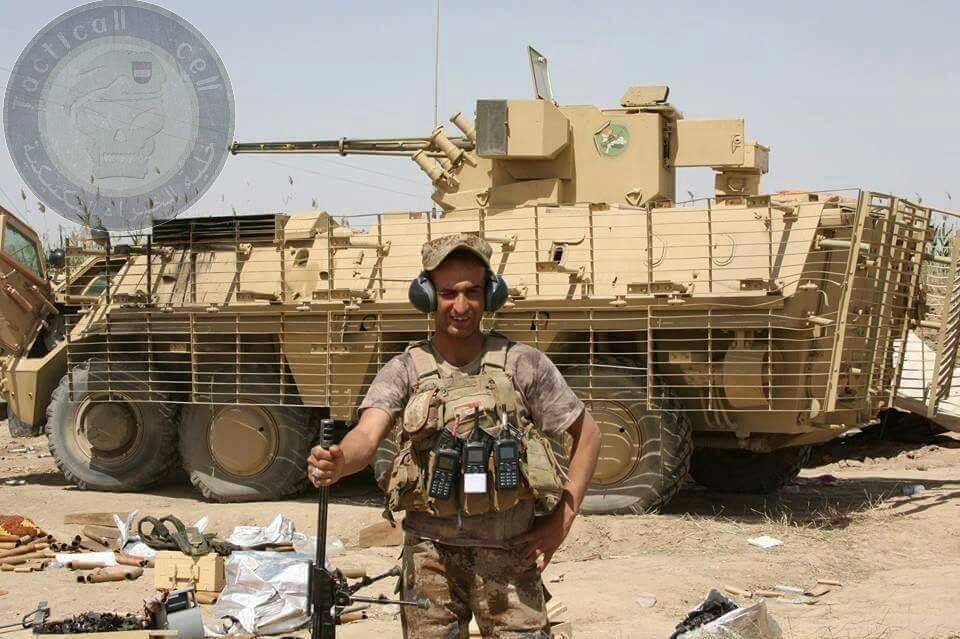 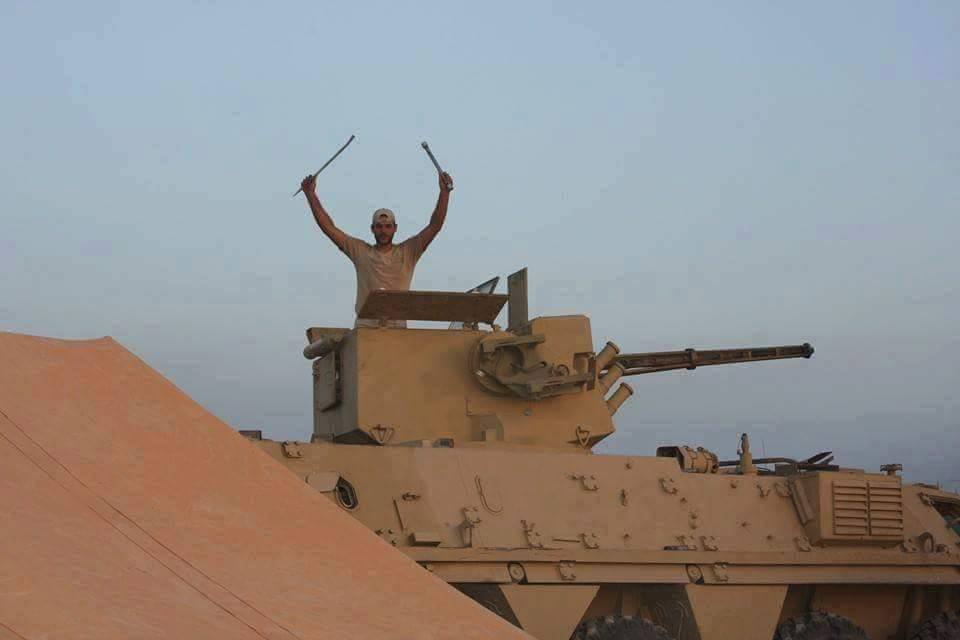 In Ukraine, the case is being investigated about defective cases of armored personnel carriers BTR-4

bmpd
September 7Th, 2:24
According to the Kharkov web resource Depo.Harkov, in the Kharkov region the court allowed to seize the property of Lozovsky forging and mechanical plant belonging to the people's deputy [Ukraine] Anatoly Hirschfeld. This is stated in the decree of the Kyiv Regional Court of Kharkiv on July 14. Armored hull of Ukrainian armored personnel carriers BTR-4E, manufactured at OOO Lozovskaya Forging and Mechanical Plant. Lozovaya (Kharkov region) (with) kh.depo.ua

The court considered the petition of the Investigation Department of the Security Council of Ukraine in the Kharkiv region for particularly important cases of arrest of property in the framework of the investigation of the proceedings under art. 113 of the Criminal Code of Ukraine (sabotage).

The prosecution asked to seize the documents confiscated during the search for OOO Lozovskaya Forging and Mechanical Plant (supply contract, schedule for shipment of products, a letter on the return of the agreed protocol, additional agreements, accompanying letters of the Kharkiv Morozov Design Bureau, job descriptions, passports technological operational assembly and delivery of the hulls of the product, production documents, a copy of the decision, regarding the launch of the production of BTR-4 hulls, welded wires CB 10GSMT and the like).

In support of the application, the prosecution's party noted, in particular, that on February 26, 2010, the General Director of OOO LKMZ concluded an agreement on the manufacture and delivery of hulls for armored personnel carriers BTR-4 to the State Enterprise KMDB. These buildings were later used for the manufacture of armored personnel carriers BTR-4 for the needs of the army of the Republic of Iraq.

However, due to the poor quality of the products, namely because of the presence of cracks in the armored personnel carriers, the representatives of the Iraqi army refused to continue to receive armored personnel carriers, the hulls of which were manufactured by the officials of LLC LKMZ. At the same time, part of the hulls manufactured in accordance with the specified agreement remained at the disposal of the officials of LLC "LKMZ".

According to the conclusion of the Institute of Electric Welding. E.A. Paton, the main reason for the occurrence of cracks in the bodies of armored personnel carriers is the use by officials of LLC "LKMZ" in the manufacture of cases of low-alloy welding wire CB-10GSMT.

However, despite this fact, the officials of LLC LKMZ within 2014-2016 put at least 12 buildings manufactured by the KMDB in 2012-2013 in accordance with the aforementioned supply agreement with the use of a welding wire SV- 10GSMT. So, on a part from the specified cases for armored personnel carriers also there were cracks.

In addition, some of the buildings that were planned to be used in the manufacture of armored personnel carriers for the Iraqi army are supplied to the Ukrainian army on the basis of other treaties, in particular the agreement of January 29, 2015.

"These circumstances in their totality testify to the deliberate supply of poor-quality military products by officials of LLC LKMZ, which subsequently leads to a weakening of the defense capability of the state as a whole, in the conditions of using this technique in the course of conducting ATU in the east of Ukraine, and also creates real prerequisites for the death servicemen of military units of the Armed Forces of Ukraine, causing bodily injuries or other harm to their health, "the report said.

The general director of LLC LKMZ in the court session objected to the satisfaction of the investigator's petitions on the arrests of the above-mentioned property, asked to return the property seized during the search on July 11, 2017. The Director stressed that the removal of the main part of the documentation regulating the technological process and according to which the production of the hulls is currently carried out at LLC LMMZ, means that the enterprise will lose technological processes, standards, design documentation and regulatory legal acts, the absence of which actually makes it impossible to manufacture armored hulls and components for military equipment and lead to paralysis of the production process and accounting,

The court accepted the investigator's request for particularly important cases to satisfy in part. The court allowed to seize the specified property.
أعلى

In early 2005, the Polish company Bumar SA agreed to sell 115 armored vehicles for the armed forces of Iraq. In the same year, a contract was signed for the delivery of 98 modernized armored personnel carriers BTR-80UP in eight modifications, 32 of which were supposed to be received after pre-sale training from Ukraine, for a total of $ 30 million. The modernization included reinforcement of armor protection, replacement of logistics, batteries, electric and pneumatic systems and installation of air conditioners.

In September 2006, the armed forces of Iraq received the first three BTR-80UP-R for testing in the field, further deliveries were continued. In 2009, Ukraine imported 8 BTR-80 from Poland for repair and pre-sale training. In 2012, nine more BTR-80UP-KR and two BTR-80UP-R were delivered to Iraq.

02.10.2012, an agreement on the assignment of rights and the transfer of duties No. STE-2-293-D-12 was concluded between the state enterprise "Mykolaiv Armored Factory", LLC "Scientific and Production Company" Tekhimpex "and DP Ukrspetsexport SCC" Spetstekhnoexport " , in accordance with which Tekhimpexom supplied the SPC "Spetstekhnoeksport" with 4 more products.

In November 2014, as a result of the investigation by the military prosecutor's office of Ukraine, it was established that when executing the contract for the manufacture of the BTR-80UP, parts and spare parts taken from the armored vehicles of the BTR-80 armored personnel carriers were illegally used, which caused losses to the Ministry of Defense of Ukraine amounting to 130 thousand UAH. 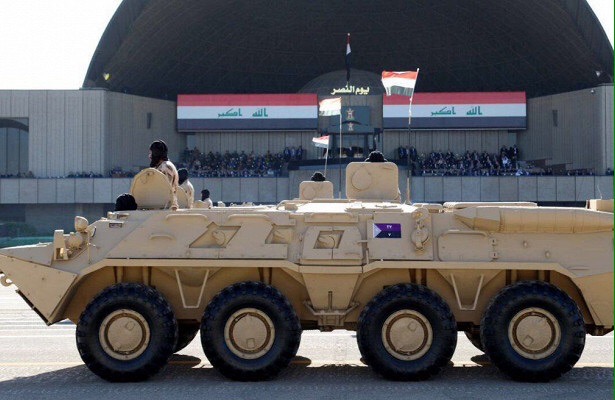