The Winchester-Class hovercrafts.
Different sources of units delivered : 1, 5, or 6 with the last two the most common.

Iraq had the type SRN6 Mk.6C
An advanced Twin-Prop type with better maneuverability.
Is anything known about the usage and operations of them ?
The UK has sold one spare engine to Iraq in 1988. Hints that not all hovercrafts
were gone at that time.

Flickr album picture source
There are several more pics of a green camouflaged hovercraft in this album but it is a civil prototype! 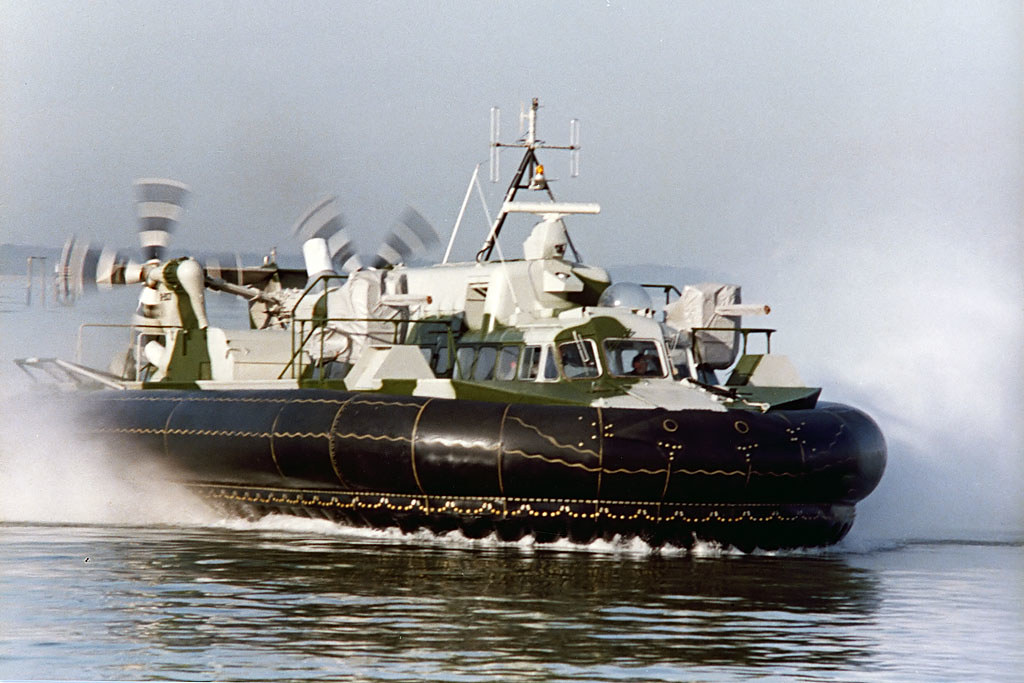 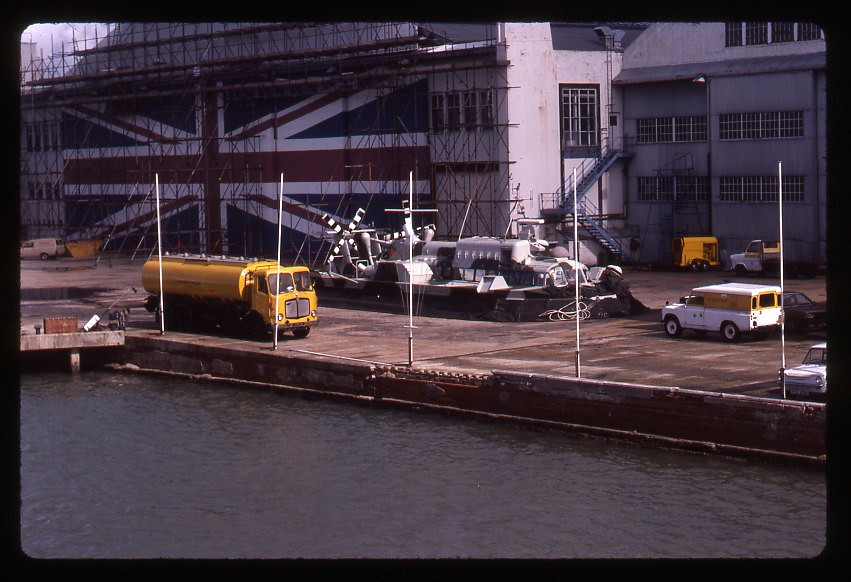 One hovercraft was sunk in 1991 while taking cover under one of the Iraqi Oil Terminals.
أعلى
أضف رد جديد
22 مشاركةً