he U.S., France, the UK, Israel, Turkey, and Russia, in addition to countries that are participating in the U.S.-led air campaign against ISIS in eastern Syria, are all bombing the war-torn country. Now, after a week of aerial chaos over Syria that started with a large coordinated cruise missile strike on chemical weapons-related targets, followed by repeated attacks by the Isreali Air Force, and news that Iran is now deploying air defense assets to the country, as well as the possibility that ISIS may be on the rise again there, Iraq has waded into the air combat fray.

The office of Iraq's prime minister issued the following curt statement to mark the country's opening up of air operations in Syria:

"On the orders of the Commander-in-chief of the armed forces, Dr. Haider Abadi, our heroic Air Force on Thursday carried out deadly airstrikes against the sites of the terrorist ISIL gangs in Syria on the Iraqi border."

There is very limited information at this time on exactly what targets were hit and with what aircraft. Iraq has a number of fixed-wing combat aircraft including F-16IQs, T-50s, Su-25s, and armed Cessna Caravans, as well an array of helicopter gunships that could have prosecuted targets in Syria. But what's most pressing at this time is learning how the strikes were deconflicted with U.S.-led coalition forces, or if they were at all.

U.S.-led coalition forces, or if they were at all.


We will update this post as more information comes available.

The New York Times reports that the strikes were coordinated with the Assad government and were carried out using F-16s. If indeed the Iraqi government, which has close ties to Iran—and Iran backs Assad directly—did not work with the U.S. on these sorties it could drastically complicate the airspace over eastern Syria and it could lead to a major fracture in U.S.-Iraq military and diplomatic relations.

Last week prime minister al-Abadi said Iraq would defend itself from militant threats across their own borders. The Iraqi government declared victory over ISIS in December of 2017.

We have heard that five targets were struck during the raid.

The Iraqi Air Force has released video and images of the F-16IQs launching for their strikes in Syria. They show the jets each carrying four GBU-12 500lb laser-guided bombs, a Sniper targeting pod, underwing fuel tanks, and a pair of AIM-9M Sidewinders. Another photo shows the jets in flight with some of their bombs missing. 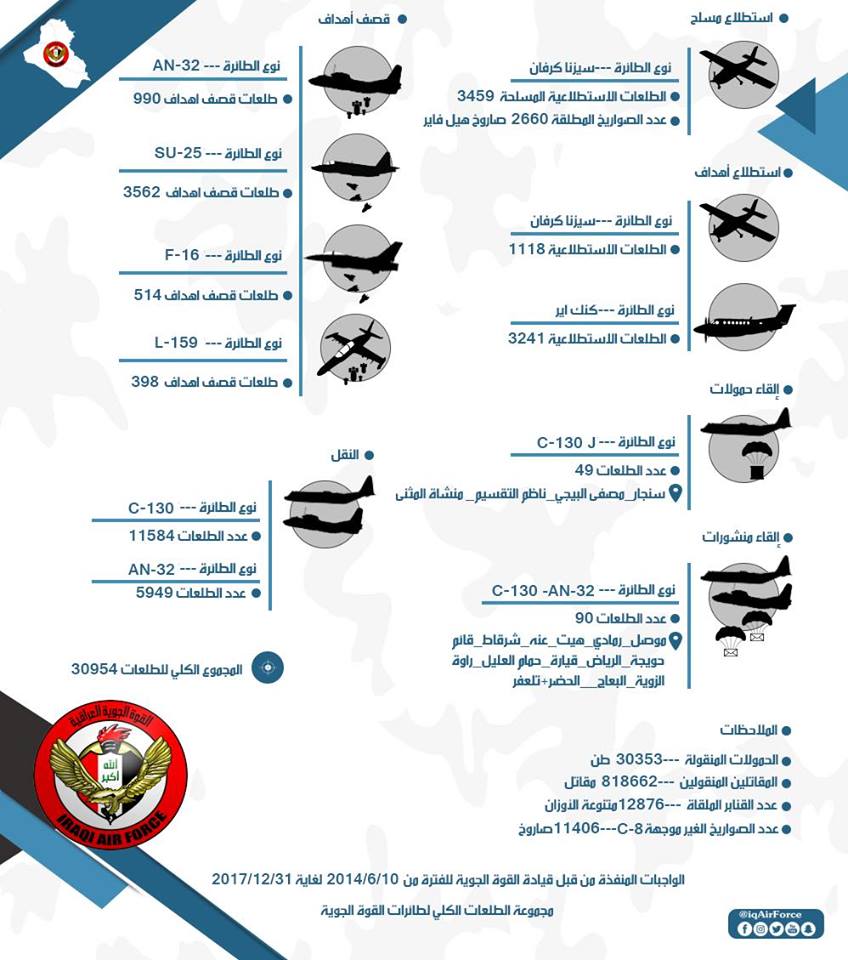 The figure is close to the more than 3,500 strikes that the country’s Su-25 Frogfoot ground attack aircraft flew in that same period. The Iraqi F-16 fleet’s 514 sorties, clearly show that the An-32s flew 990 strike missions during that time. The An-32 cargo planes have conducted more airstrikes than either Iraq’s F-16s or its Aero L-159 Advanced Light Combat Aircraft, or ALCA, light attack jets with 398 combat missions. And AC-208 Combat Caravan light attack aircraft with 3459 combat missions plus 1118 recon missions. 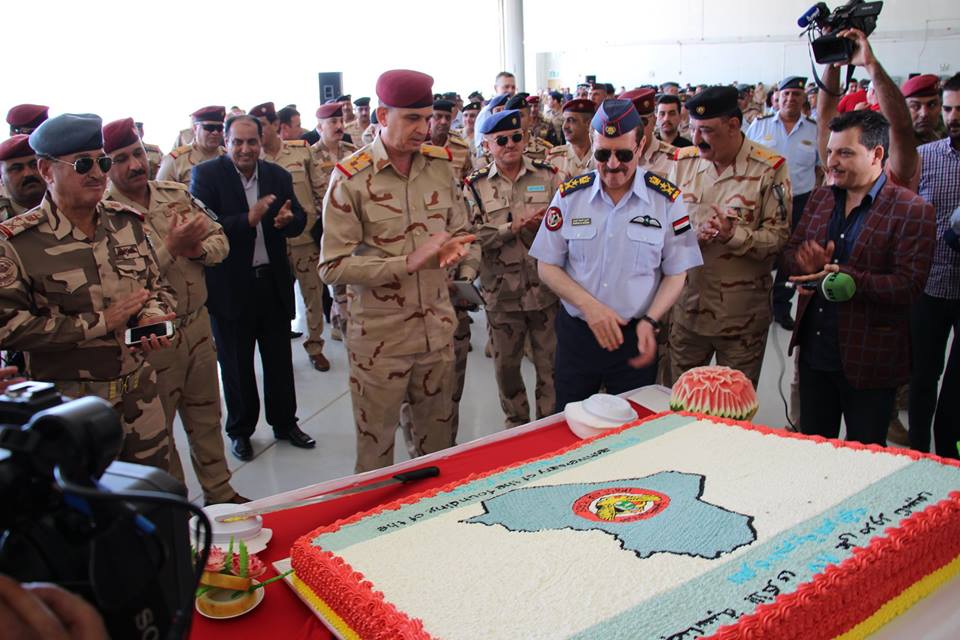 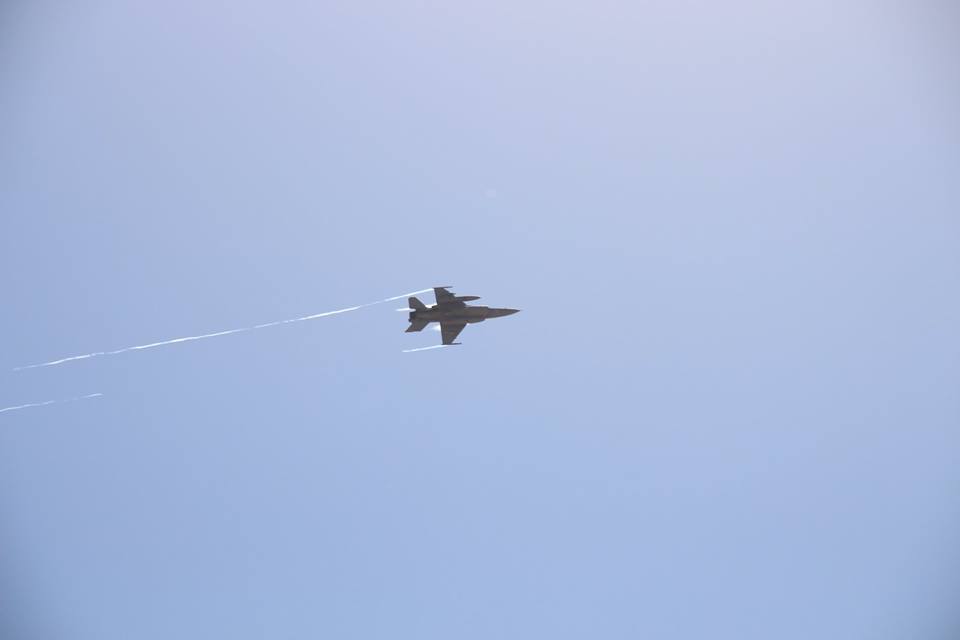 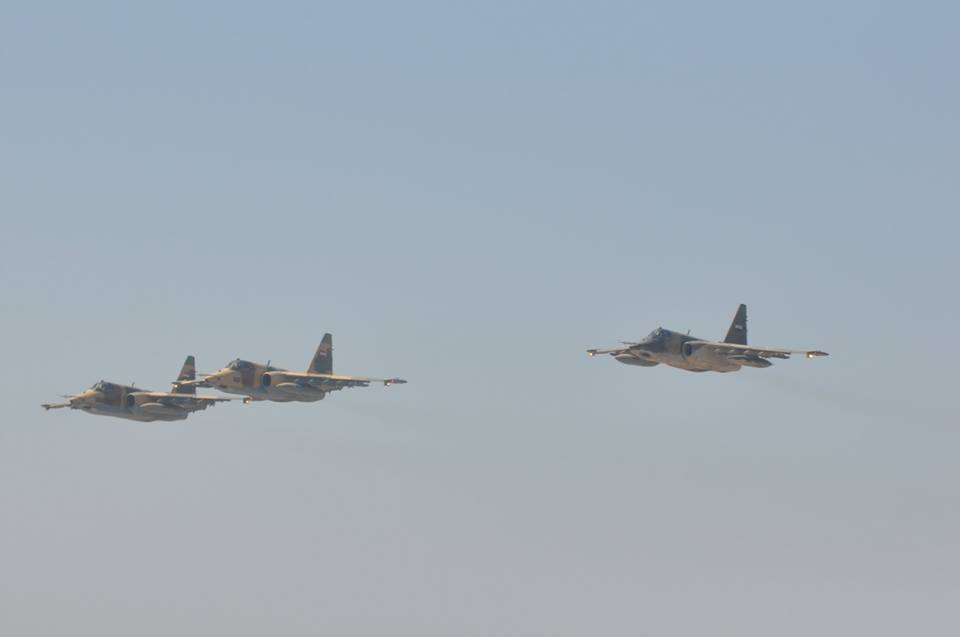 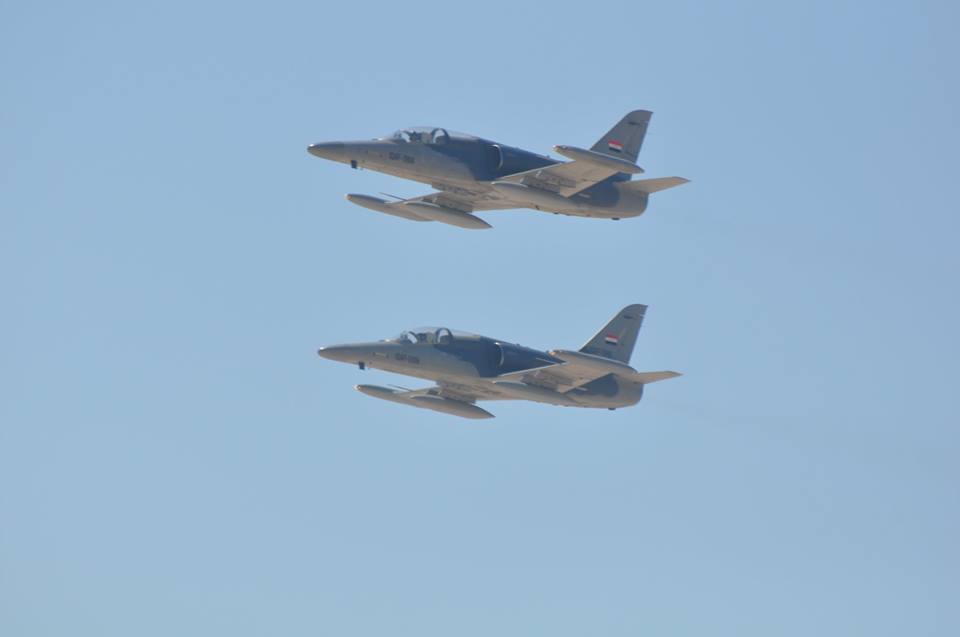 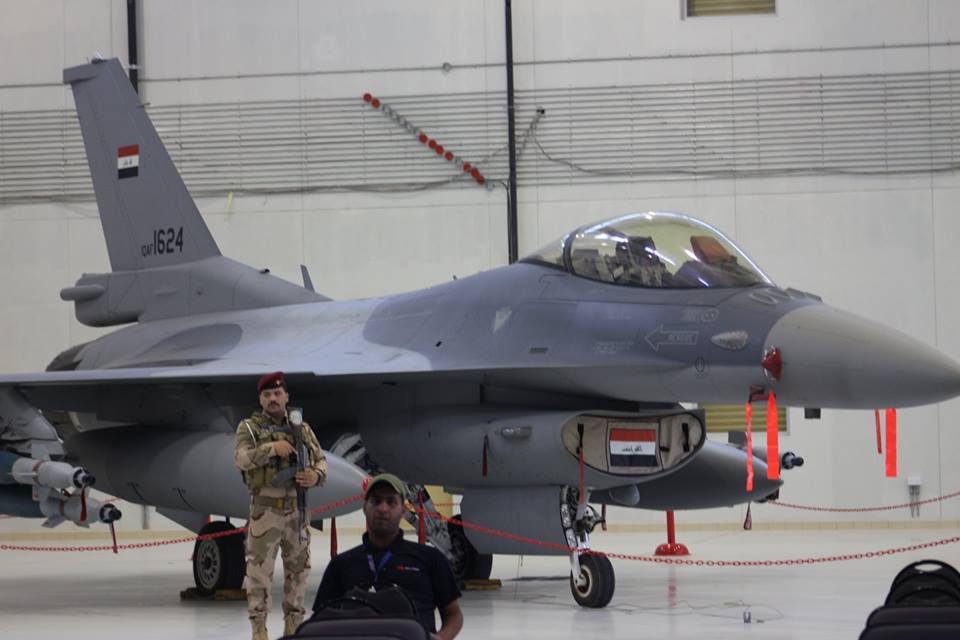 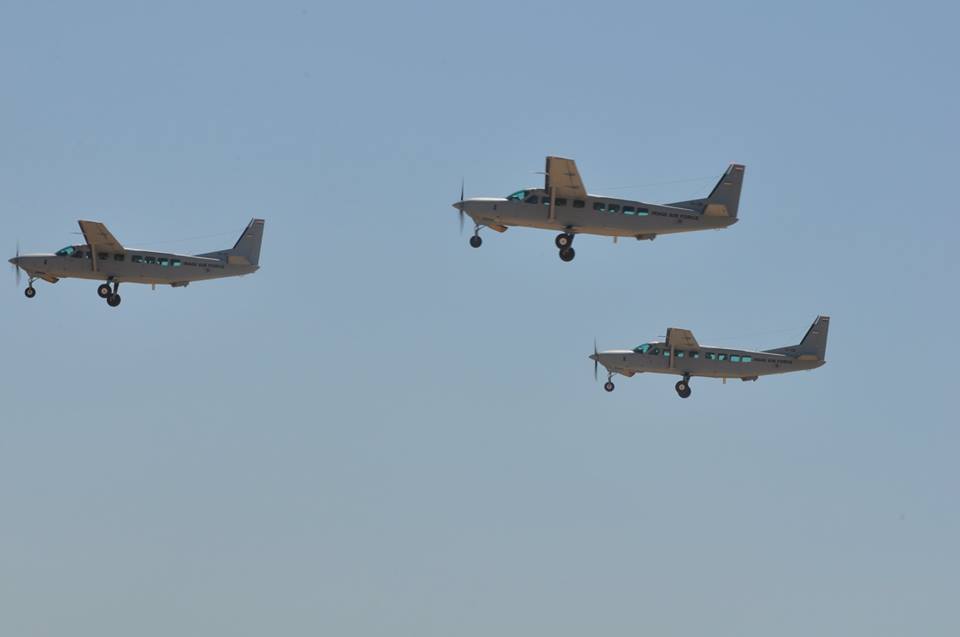 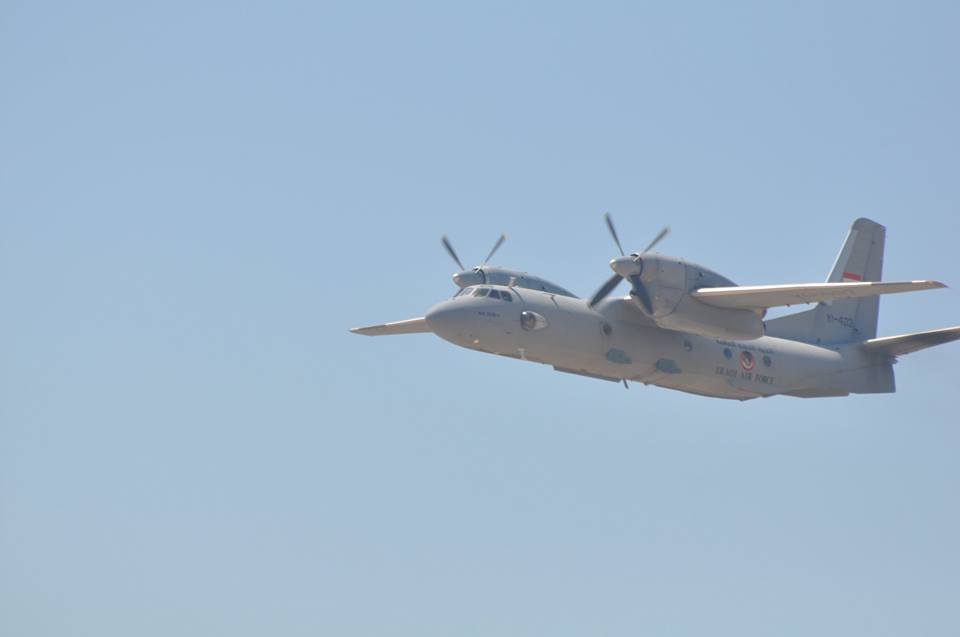 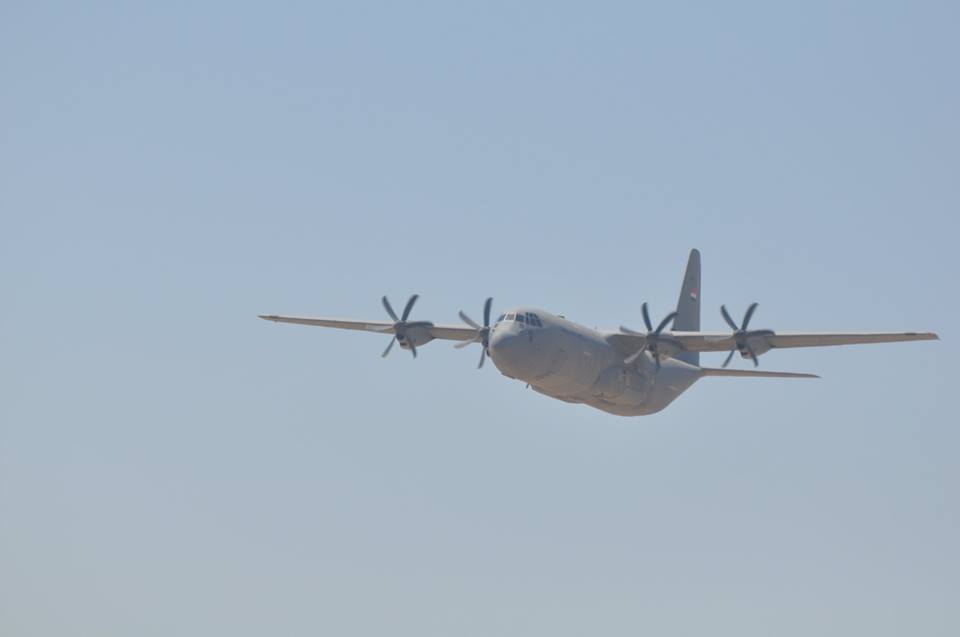